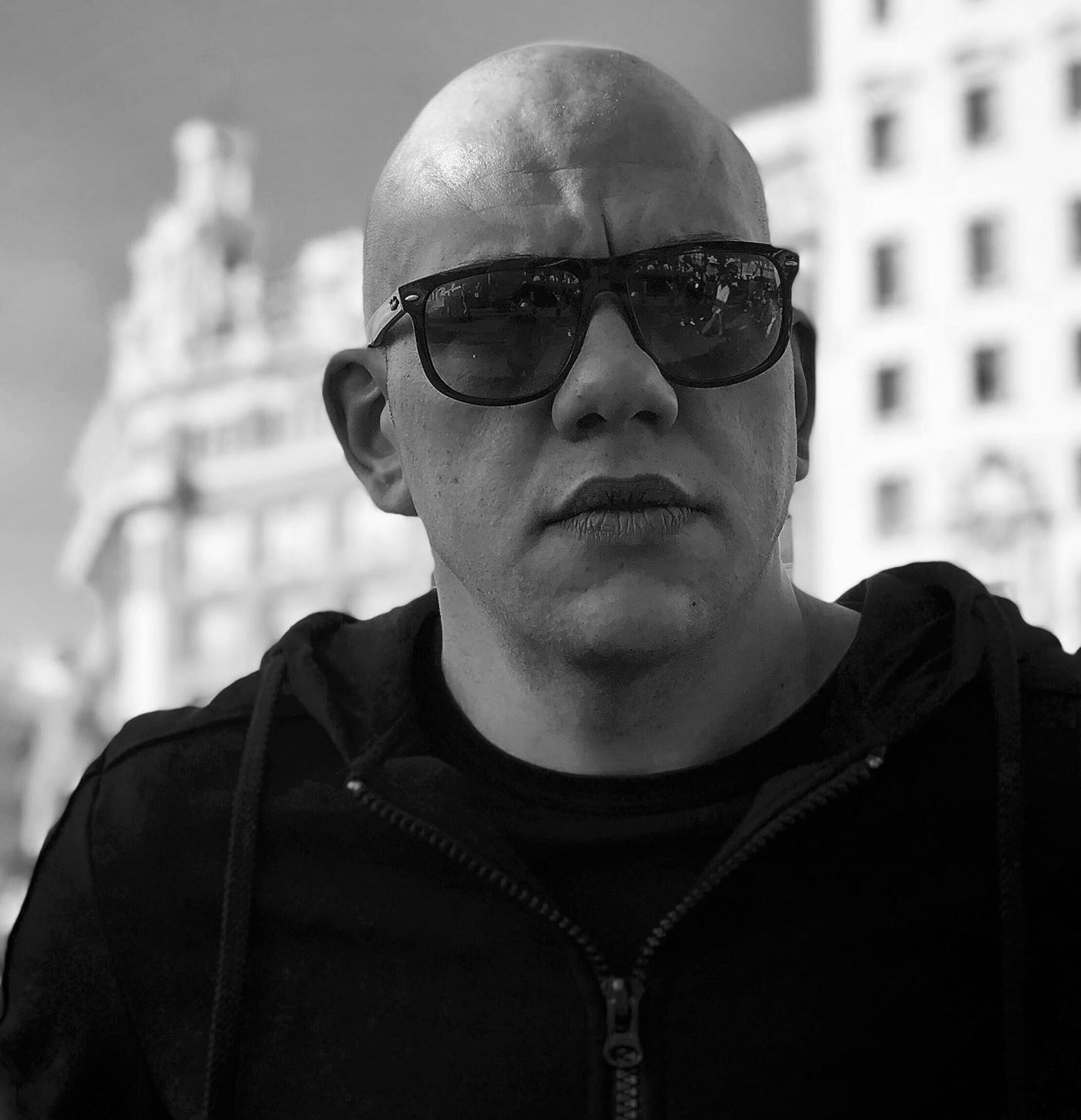 Roberto Carisdeo aka ROBPM, born in 1978 under the spires of fashionable Milan. His passion for music raises with him and in 1996 he decides to enter in the amazing world of djing.

He starts spinning hardcore music vinyls, together with his best friends with the same passion every afternoon.
He starts playing seriously his sets from private parties and small clubs, up to bigger events into nightlife of Milan and close district in late 90s.

Up to 2004 he dedicates is life to music, but the in 2008, due to personal reasons, he needs to take a pause from clubs and consolle.
But after a long stop, he came back to his first love, the music…Ready, steady , go… He restarts in 2014 with a new name and new target to achieve.
Thanks to Turin clubbing scene, he gets inspired from the sounds, the rhytms and the beats of techno music.
The passion for music goes beyond djing, he also hosts some radio show in local web radios, in order to get more people in touch with techno music, by interviewing famous and local djs or by sharing his own music live sets.

He understands that producing is what he was missing to be considered a contemporary DJ, so he starts working hard on it.
Weeks turned into months, months turned into years, but the goal was near to come.

ROBPM is now considered not only for his 20 years of experience as a Dj, but also an interesting and fresh name in producing scene.